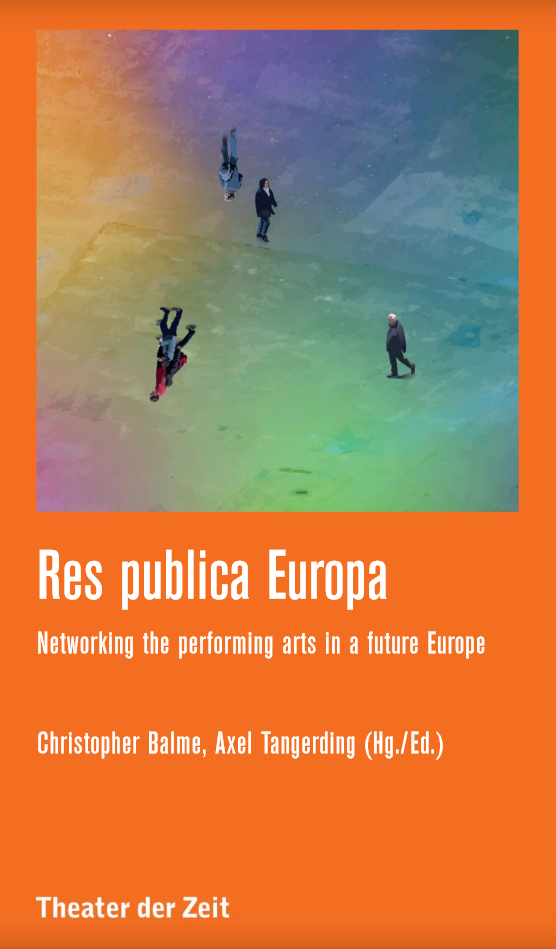 Quo vadis Europa? And where are the independent performing arts heading? Driven by values such as tolerance and openness, what power do the independent performing arts possess in a climate dominated by Euroscepticism? Are those values essential for Europe and if so, how can they be atrengthened? These were the questions focussed on at the IETM’s Plenary Meeting Munich (International Network for Contemporary Performing Arts) which is documented in this bi-lingual book. Central to the reflexions around the role of the performing arts in Europe were the topics “Post-colonialism”, “Diversity” and “Visions for the Future”. Including contributions by Ulrike Guérot, Robert Menasse and Kathrin Röggla. 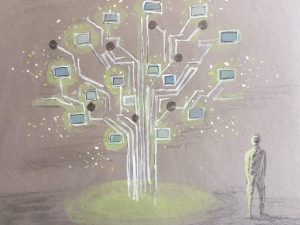 MLure.art // Our New Blog for ‘Machine Learning in Music and Theatre’